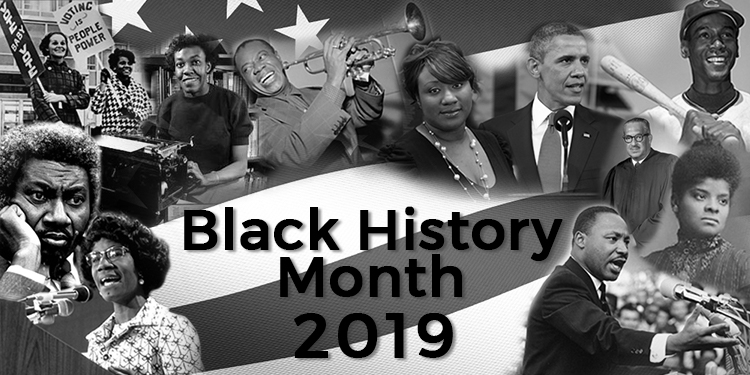 As the Country continues to diversify with groups of many different ancestries, cultures, and beliefs, it is imperative to celebrate the histories that make up the collective account of our nation. The Human condition in many dimensions is part of the unified common history of all of us.

Since 1976 America has celebrated Black History month, however, it began as the grassroots effort of African-American historian Carter G. Woodson in September 1915 and has grown into a national time to honor the triumphs and struggles of African Americans throughout history. Dr. Woodsman was one of the first African-Americans to receive a doctorate from Harvard. For his efforts, Woodson is often called the “Father of Black History.” His legacy continues on, with Black History Month.

Rockford Housing Authority as a supporter of a multi-cultural community will recognize this month through utilizing a variety of media formats, with partner organizations and educational outreach initiatives.

Through the coming month, we will highlight what has shaped a positive culture and promoted harmony and dialogue by the actions of individual leaders in our community, in our state and in our nation. Many of these are transformational leaders whose courage, creativity, and steadfastness prevailed during the test of times. These leaders held many things in common; love of family, caring for community, in search of understanding and wisdom. They used their imagination to innovate or create.  Beyond personal qualities such as vision and affirmative thought, these folks saw the common good to make a simple difference. As William Halsey once stated, “There are no extraordinary men… just extraordinary circumstances that ordinary men are forced to deal with.”

Many of our featured leaders brought the humanity that comes with a close-knit family and the hope for a better future leaving a legacy in their wake. Others performed in service to people in need, whether an individual, group, or community, some in defense of certain ideals. They engaged voluntarily, even in military contexts, performing acts that go beyond something required by duty.

Rockford Housing Authority understands that it is also important that we reflect and celebrate the monumental contributions and use them as a platform for future growth for our community. By continually sharing and learning from each other’s’ history, progress is the outcome.

It is our intent to see these individuals in retrospect. This month we will honor their humanity and their willingness to give of themselves. As the poet John Donne wrote: “No man [or woman] is an island entire of itself.”  Each person’s pulse is part of humanity’s heartbeat for that we honor and present to you, Black History Month.

“We should emphasize not Negro history, but the Negro in History. What we need is not a history of selected races or nations, but the history of the world void of national bias, race hate, and religious prejudice.” Carter G. Woodson