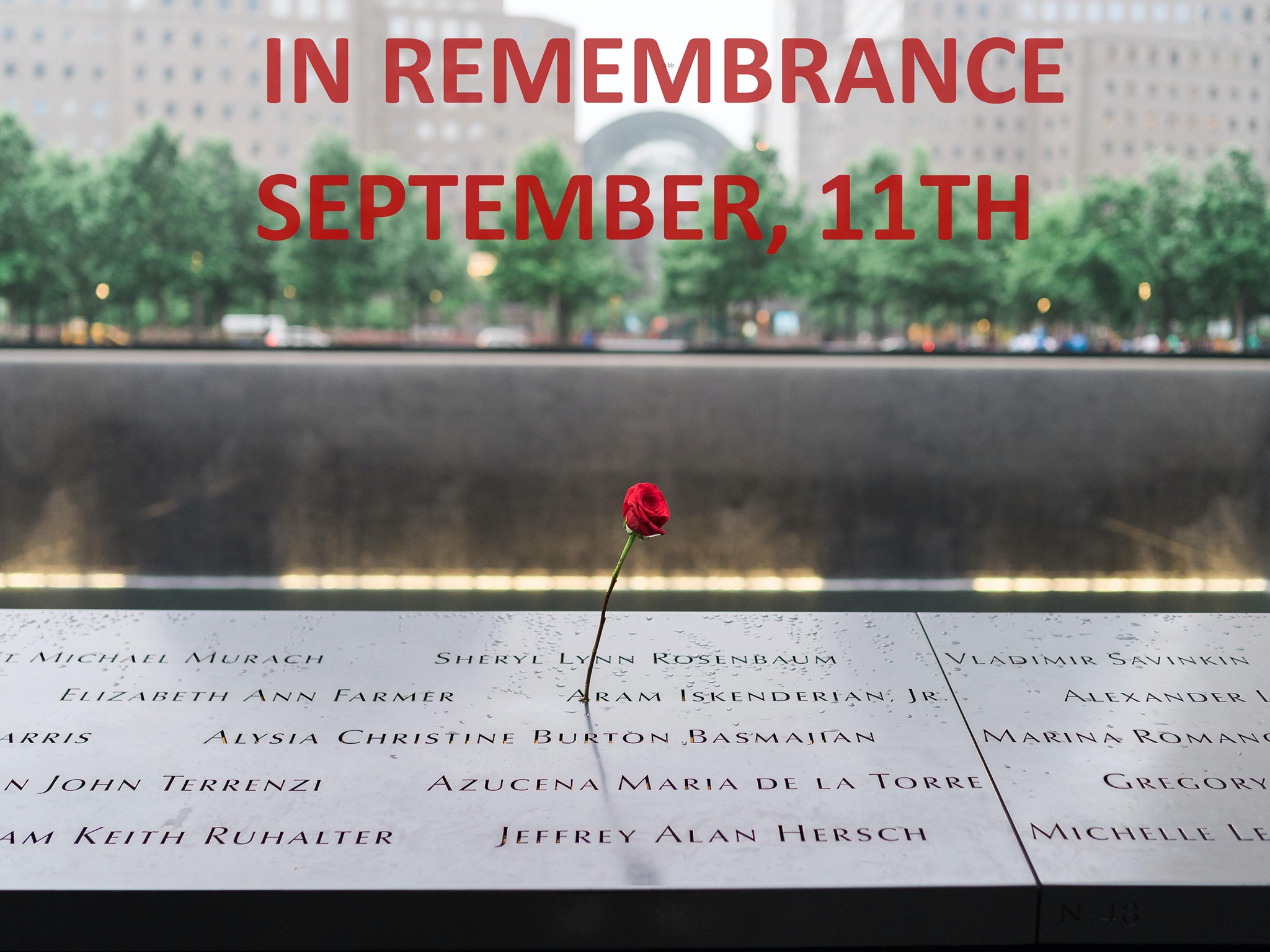 The tragic event of 9/11 happened 20 years ago. What happened on that day shaped and changed The United States forever. The 9/11 Memorial & Museum will be having events and tributes for the victims and their families. “During this 20th anniversary year, we will share the history and lessons learned with a new generation, teach them about the ongoing repercussions of the 9/11 attacks, and inspire the world with memories of our fortitude, strength, and resilience.”

Each year on the exact anniversary of 9/11, the families will gather at the Memorial Plaza in New York City to read aloud the names of the 2,983 men, women, and children whose lives were taken on that tragic day. In addition, the museum is also offering an “Anniversary in the Schools Webinar” that provides the chance for students and teachers worldwide to commemorate the 20th anniversary. The webinar is entirely free, and it will feature personal stories from the 9/11 family members, first responders, and a live chat where people can ask questions. https://www.911memorial.org/learn/students-and-teachers/anniversary-schools-webinar

According to the 9/11 Memorial and Museum, “9/11” is shorthand for four coordinated terrorist attacks carried out by al-Qaeda, an Islamist extremist group, that occurred on the morning of September 11, 2001. Nineteen terrorists from al-Qaeda hijacked four commercial airplanes, deliberately crashing two planes into the upper floors of the North and South Towers of the World Trade Center complex and a third plane into the Pentagon in Arlington, Virginia. The Twin Towers ultimately collapsed because of the damage sustained from the impacts and the resulting fires. After learning about the other attacks, passengers on the fourth hijacked plane, Flight 93, fought back, and the plane was crashed into an empty field in western Pennsylvania about 20 minutes by air from Washington, D.C. The attacks killed 2,977 people from 93 nations: 2,753 people were killed in New York; 184 people were killed at the Pentagon and 40 people were killed on Flight 93.

Take the chance to learn about this day by reading an article, donating to the museum, or asking questions. We will never forget this day as a nation. https://www.911memorial.org/