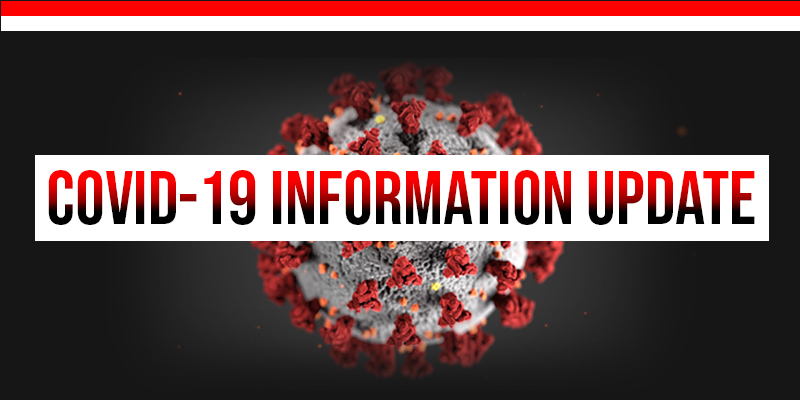 Why People Who Have had COVID-19 Should Still Get Vaccinated

Many Americans have been putting off vaccination for many different reasons, one of the reasons being that they have already been infected with COVID19. However, evidence suggests vaccination plus natural immunity leads to superior protection against COVID-19 and its variants. What people are now calling “Hybrid-immunity,” also known as natural immunity from an infection combined by the immunity through the vaccine, is much stronger protection than just the infection or vaccination alone.

According to NBCnews.com, “In a study posted to the preprint server BioRxiv, researchers at Rockefeller University in New York City looked at how different types of immunity would protect against potential variants. (Studies posted to preprint servers have not been peer-reviewed.) To do so, they designed a modified version of the coronavirus spike protein with 20 naturally occurring mutations to test how antibodies would work against it.” The modified spike proteins were then tested in lab dishes against antibodies from people who had recovered from COVID-19, from those who had been vaccinated, and from individuals who have hybrid immunity. The spike proteins avoided the antibodies from the first two groups but not those with hybrid immunity.

The advantage of hybrid immunity, according to Crotty, stems in part of what is called memory B cells: immune cells that churn out the antibodies that fight off the virus. “Memory B cells are antibody factories with the lights turned off,” Crotty said. “If the virus gets past your first line of defense, which is the circulating antibodies, the memory B cells can turn on and make more antibodies.” These cells are trained to produce antibodies to specific viruses, including COVID-19, but only after they are exposed to the virus. The findings make Crotty hopeful that a vaccine against all coronaviruses is a possibility in the future.

In the end, everyone should be thinking about the vaccination if they have not already gotten it or started the vaccination process. Getting the vaccine will not only strengthen the way you combat COVID-19 but help you to continue to stay and keep others safe and healthy.